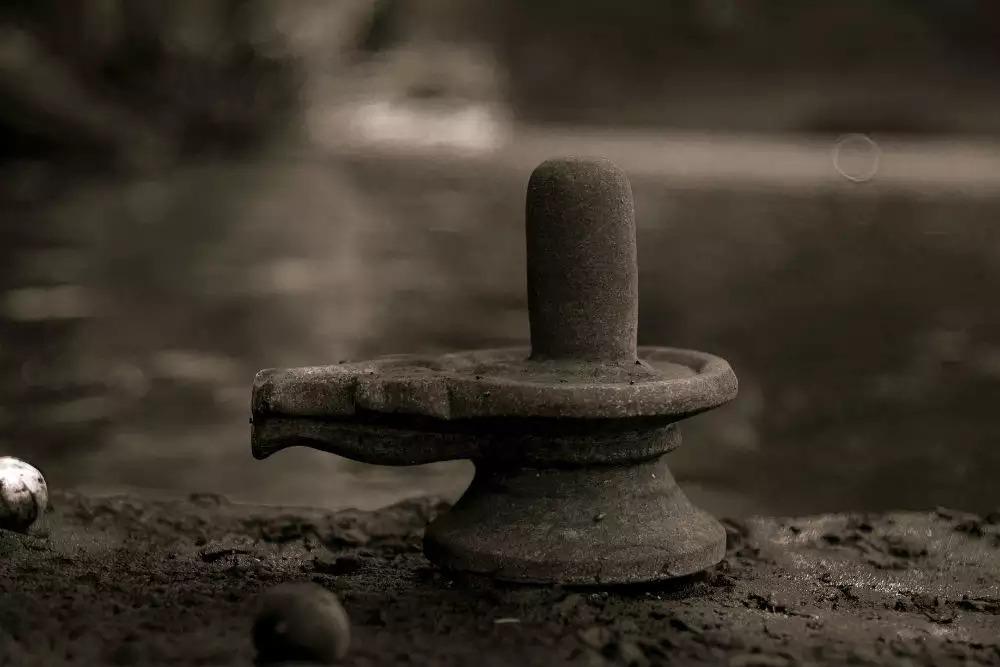 A research team in Banaras Hindu University recently discovered an ancient crafts village near Varanasi. When the Ancient History department team of BHU was busy conducting archaeological excavations at Babhniav village (18 km from Banaras) they unearthed a shivlinga dating back 4000 years.

“On the basis of the surface materials at the site we can say that the structure is anywhere between 3500 to 4000-year-old" - said Professor A K Dubey of Department of Ancient Indian History, Culture and Archaeology, BHU who is a part of the excavation team.

He further added that it gains significance due to its proximity to Varanasi, which according to legend was founded by the Hindu deity Lord Shiva 5,000 years ago, though modern scholars believe it to be around 3,000 years old.

A few professors post their study on the pottery found here stated it belongs to the copper stone period and the Kushan period’s Brahmi script. All these objects have been unearthed from Babhniav village in Varanasi. The accuracy of the archaeological date is in doubts but as per the BHU professors this 4000-year-old Shivalinga could have been a site of worship thousands of years ago. However, more research is being done to confirm these statements.

Varanasi is situated in southeastern Uttar Pradesh state. It is located on the left bank of the Ganges (Ganga) River and is one of the seven sacred cities of Hinduism. It is one of the oldest continuously inhabited cities in the world. Its early history is that of the first Aryan settlement in the middle Ganges valley.

It's time to Plan for Future

We understand current Covid Situtaion. We will make every effort to secure your jounery and keep you safe.